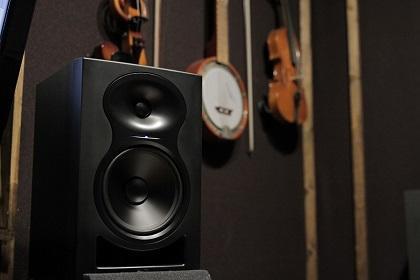 Kali’s IN-8 is one of the most innovative studio monitors ever made. Combining the natural advantages of a 3-way design with hyper-realistic imaging of a co-axial mid-range and tweeter, it offers more transparency, lower distortion, and a soundstage that must be heard to be believed. The IN-8 Studio Monitor is a speaker like no other. Using the same woofer and tweeter from Kali’s celebrated LP-8, the IN-8 adds a midrange driver that surrounds the tweeter, and acts as its waveguide. In doing so, both the tweeter and the woofer are unburdened; with a smaller workload, they are able to play more clearly and with less distortion. The coaxial nature of the midrange and tweeter make the IN-8 an acoustic point source. Off-axis lobing is thereby eliminated, resulting in a stereo soundstage that presents the listener with a hyper-realistic level of detail. All of this means that the IN-8 is extremely accurate and easy to mix on, and that mixes made on the IN-8 will transfer wonderfully to other systems. 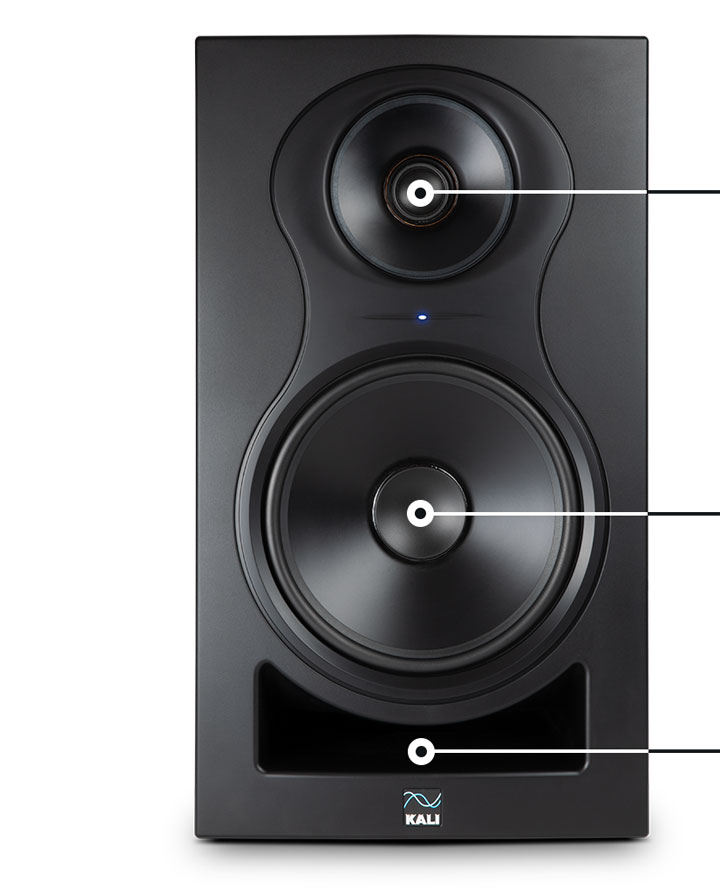 Co-Axial Midrange and Tweeter: A three-way with impeccable imaging.

-8-Inch Woofer: Powerful, clean bass. Crossed over at 330 Hz to make the IN-8 an acoustic point source.

The single most important aspect of a studio monitor is its accuracy. A good studio monitor should present the material it’s playing faithfully, allowing you to make critical decisions that you know will translate to all the systems that your work will ultimately be played on. Not only does the IN-8 do this, but its coincident architecture allows it to be more accurate than other speakers in a wider variety of challenging acoustic environments.


Rather than make our own claims about the accuracy of our speakers, we had them independently tested. You can find IN-8 test data below from both Pro Sound Testing and Audio Science Review. Please note that the data from Pro Sound Testing requires CLF Reader

Because of the IN-8’s coincident architecture, you may notice a dip between 8-10 kHz when measuring with a single stationary microphone. The dip is an on-axis diffraction artifact of the midrange baffle interface. It is evident in on-axis measurements, but not in total sound power. The perception of timbre should be neutral in most rooms. It is not recommended to apply room-correction EQs to the IN-8s based on single-point static measurements. 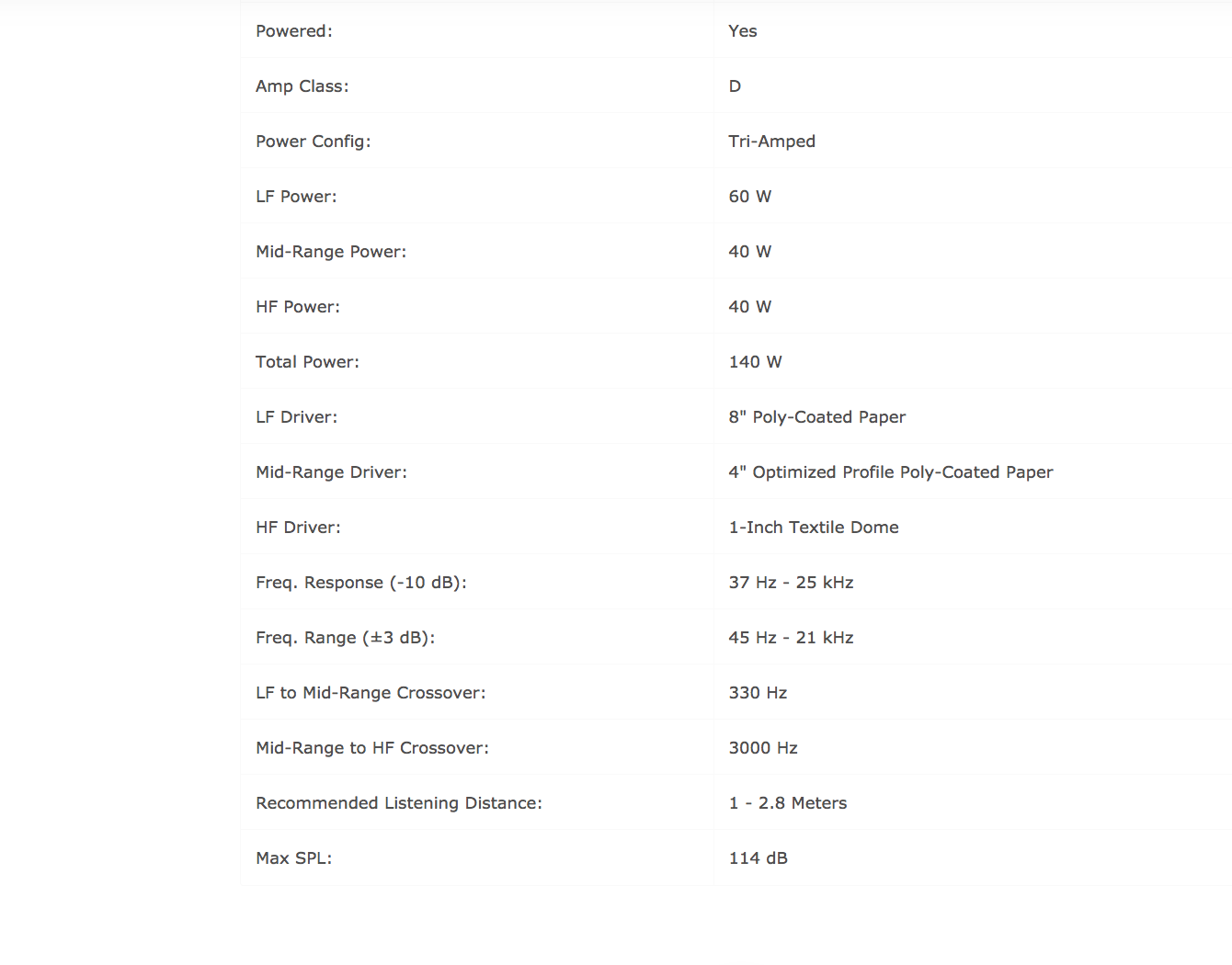